Do you treat your body as a temple, to be honoured and revered?

Or is it your home, the space where you are comfortable, you keep it clean, well fed and give it enough sleep and exercise, but when the going gets tough you often let things slide?

Or do you see it as just a container, that doesn’t deserve your care or respect? You feed it rubbish, treat it badly and then feel bad about that but get stuck in a cycle of drowning out those feelings with bad food, alcohol or drugs?

Most of us are not in the body as a temple category. Modern life doesn’t really, in my view, allow for that.

I’m firmly in the body is my home category. I endeavour to eat well, get plenty of exercise and sleep well. My body occasionally fights me on the sleep issue. Naturally, I am a night owl but the day  job requires me to be a lark, and sometimes come bedtime by body is not ready for rest. When this happens I meditate or give myself a Reiki treatment, that way I’m relaxing and my brain gets a much needed rest.

This wasn’t always the case though. There have been times when I treated my body appallingly. Usually when I was depressed, anxious or struggling in my relationship or job. Instead of acknowledging and processing those emotions, I either ate to subdue them or tried to exercise them away.

Now I try and catch myself before I let things slide, because I know it’s a slippery slope. I’ve learnt that how I treat my body, my physical form, effects how I feel emotionally and mentally and spiritually.

Because everything is ultimately connected to the body. 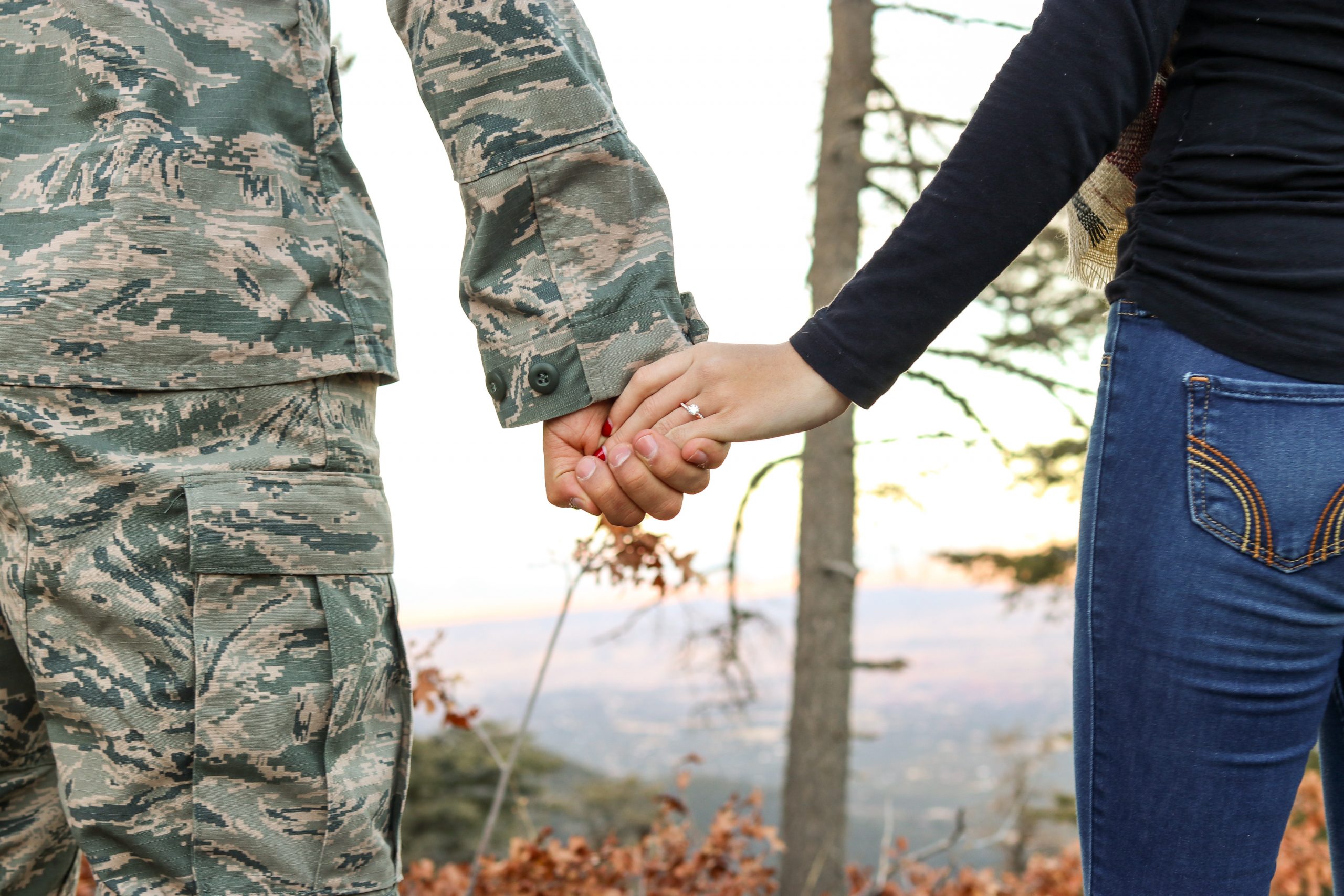 A few years ago during a Reiki course we were split up into random groups to give each other Reiki.

One of the members of my group had mentioned earlier in the day that she was struggling with a knee injury. She volunteered to receive Reiki first and lay on the treatment couch. As I prepared myself to give her Reiki I noticed the other members of the group make a beeline for her knees. I decided to hang back for a moment to see where I was guided to.

My intuition was telling me to put my hearts above the middle tanden, or heart chakra, the place in our physical body that represents love and our connection not just to other humans but also the universe. As I placed my hands over her heart space I was immediately assailed by visions of soldiers. These were young soldiers and they appeared on a break from duties, they were chatting and laughing and passing around photographs.

I kept my hands above her heart space for the duration of the treatment and saw the same young soldier, dressed in full uniform, marching, then running. At one point I saw him run to a young woman and hug her. He appeared to be somewhere with a hot climate.

At the end of the treatment as we discussed what she had felt said that she felt a lot of heat around her knees and that her knee ached less. I asked her if there were any soldiers in her immediate family, she thought about this for a while but couldn’t come up with an answer. I didn’t pursue it and we continued with the treatments.

A few weeks later, we both turned up to a Reiki share and she asked me if I remembered that I had seen soldiers when giving her Reiki. I said that I did

and she then went on to tell me that her much older brother whom she hadn’t heard from in over twenty years had called her from Australia that evening. He had been in the army as a young man, she had been a child at the time so didn’t see much of him and had forgotten this part of his history.

Was it Reiki that had reconnected them?

I was very awkward as a child.🧒

Always falling over, constantly scraped knees and bruises. 🤕Even managed to cut the inside of my lower lip on a lawnmower🙄 (that’s a story for another day).

I remember my mother would apply something we called red stuff to the wounds and then a quick cuddle I was mended and on my way.❤️‍🩹

With my children is was a wet paper towel, a kiss and a cuddle. 🥰

As far as I’m aware wet paper towels have no medicinal or healing properties what did work though was the hug.

Isn’t amazing how even the smallest touch can instantly make us feel better physically and emotionally.💖

We all have healing hands 🤲 when it comes to those we love. 💕

When did you last use your healing hands? t favourite month of the year, with its dark cold days. New Year’s resolutions have long bitten the dust and the weather doesn’t help diminish the gloom of failure.

Its only saving grace is that it is supposedly the month of LOVE, with Valentine’s day bang in the middle. Which is fine if you are all loved up and feeling romantic and have the funds to splurge on over priced tat for those special people in your life. For the less fortunate it can feel a bit like a slap in the face, flaunting the world of coupledom, when yet again you are sat at home alone watching whatever slushy movie has been served up this year.

But, why should Valentine’s Day just be for couples? All of us have people in our lives that we love, whom we rely on and who rely on us, who make every day better. Why not show them how much they mean to you? It doesn’t have to be a big expensive gesture, a cup of tea when they least expect it, a listening ear, a hug, a text to say hello and that you are thinking of them.

Be kind to others, the fifth Reiki principle doesn’t have to be hard, but we get caught up in own lives and forget sometimes that we are included in that. We should be kind to ourselves too. So, this Valentine’s Day take the time you need for yourself, to read, meditate, soak in the bath, or to connect with others. If you feel good it is far easier to give to others.

Wishing you all Love, Light and Laughter this Valentine’s Day.